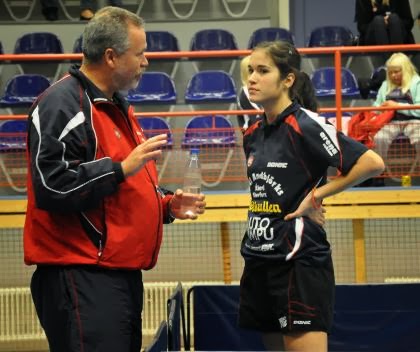 From TED , I found this astonishing talk by David Christian (picture from global patriot.com): I n big history, you define a number of threshold moments, each of them creating slightly more complex things. Each stage is magical because it creates the impression of something utterly new appearing almost out of nowhere in the universe. These are the threshold stages , from a big history perspective : The Big Bang The Big Bang happens 13,7 billion (miljarder) years ago . The universe is tiny; it´s smaller than an atom. It contains everything that´s in today´s universe . The stars light up In the beginning there were only Hydrogen (H) and Helium (He). Eventually gravity started to build clouds of hydrogen and helium atoms. When the center of the clouds due to increased gravity crossed the threshold temperature of 10 million degrees, protons start to fuse, there´s a huge increase of energy. Bam - we have our first stars . This was about 200 million years after the Big Bang .
Skicka en kommentar
Läs mer

februari 01, 2014
Thanks TED-Ed, now we know: Two thirds of the population believes a myth that has been propagated for over a century: that we use only 10% of our brains. Hardly! Our neuron-dense brains have evolved to use the least amount of energy while carrying the most information possible -- a feat that requires the entire brain. Richard E. Cytowic debunks this neurological myth (and explains why we aren't so good at multitasking) Enjoy, digest and reflect, via YouTube :
Skicka en kommentar
Läs mer