The Golden Rule by Stephen Covey

januari 08, 2012
What is the common nominator between the Golden Rule, Lady Gaga and Justin Timberlake?

I have earlier written two blog posts about the Golden Rule, (den Gyllene Regeln samt Gyllene Regeln 2.0) where I explain the need of an update of this universal rule. When reading "The seven habits of highly effective people" by Stephen Covey, I came across his definition of the Golden Rule, and amazingly, he has understood it the same way as I have proposed.


The Golden Rule says to "Do unto others as you would have others do unto you". While on the surface that could mean to do for them what you would like to have done for you, I think the more essential meaning is to understand them deeply as individuals, the way you would want to be understood, and then to treat them in terms of that understanding. As one successful parent said about raising children, "Treat them all the same by treating them differently."

Stephen Covey defines three public habits; Think Win-Win, Seek first to understand, then to be understood and Synergize which all boils down to Empathic listening and seeking the Middle way. By acting like this, you create a solid foundation for effective interdependence.

So, finally some words of wisdom... Whether you are a leader or a parent, when you communicate to your personnel or to your children:
Treat them all the same by treating them differently! 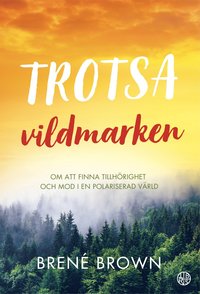 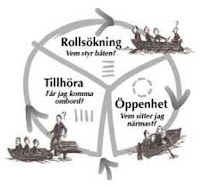